Man on a mission in Toronto’s poorest neighbourhoods 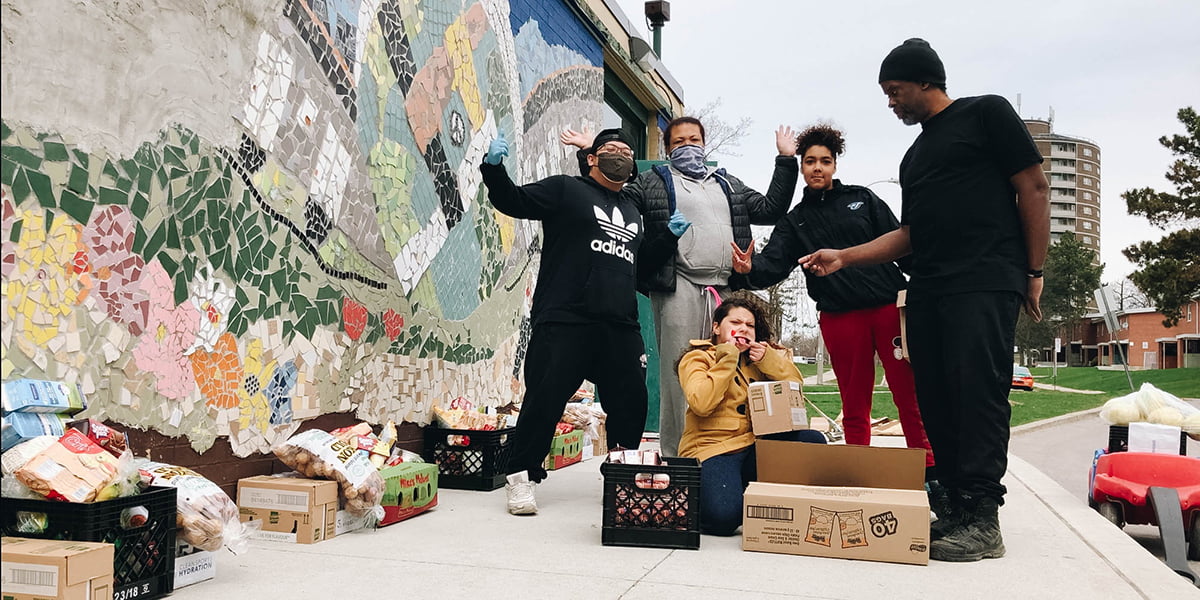 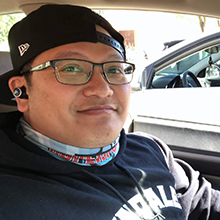 My heart breaks for broken families, those in poverty, those who don’t have a community. Julius Naredo

Urban missionary Julius Naredo (BRE 2009) serves as the hands and feet of Jesus, and his heart for the most vulnerable has never been more visible than it is right now.

Leading by example in a pandemic, Julius is a community director for UrbanPromise Toronto, a Christian non-profit organization raising a generation of young leaders from Toronto Community Housing to serve and restore their own communities.

Known fondly as Kuya, a Filipino term of respect for a “big brother” figure, Julius faithfully lives out his calling through MoveIn, a movement of Christians prayerfully following Jesus’ example by literally moving into vulnerable neighbourhoods to minister among the unreached, urban poor.

“My heart breaks for broken families, those in poverty, those who don’t have a community,” Julius says. “We go to the darkest areas, where a lot of the lost and broken are, in Toronto where the nations are at our doorstep, sharing God’s love and demonstrating how God designed things to be.”

Tyndale, Julius says, helped prepare him for a life of service in many ways: being the Gospel and demonstrating what it stands for, leading the way with evangelism and discipleship, and building bridges of empathy and compassion.

In the pandemic especially – with the focus on delivering emergency food and advocating for the elderly and the young– Julius’s empathy for the most vulnerable has strengthened his already-deep community connections. The impact of his work with struggling families is profound.

“This is not a God-forsaken land, just a church-forsaken land,” Julius says. “It’s about providing a church community presence, even though there is no institutional church building.”

What to read next